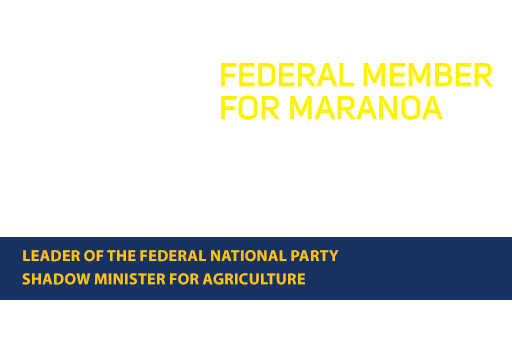 “The original three boomerangs from the movie Paperback Hero – which was filmed onsite at Nindigully – will be restored with $19,900,” Mr Littleproud said.

“The boomerang display will be unveiled when the Nindigully Film and Music Festival kicks off 4-6 October and coincide with the 20th anniversary of Hugh Jackman’s first feature length film – Paperback Hero.

“It’s going to be a hit with visitors, showcasing the region’s iconic arts and culture.

“The Dirranbandi Progress Association will use $60,000 to install permanent lighting features as part of its aim to beautify the town.

“Christmas time is set to be a hit in Dirranbandi because part of that funding will also be used to create community Christmas decorations.

“Dirranbandi – like the rest of Maranoa – has been doing it tough because of drought and boosting Christmas spirit is sure to send out some good vibes for families and visitors over the festive season.

“Communities in Maranoa who have received these grants did so through an allocation of $1.4 million provided by the Federal Government to the Foundation for Rural and Regional Renewal.

The aim of this funding support is to enhance community health, wellbeing, and make way for locals across Maranoa to get involved as volunteers and support organisations that give back to the community.

“These projects help drought-affected communities cope with the stress of drought while also contributing to the local economy and community infrastructure renewal.”